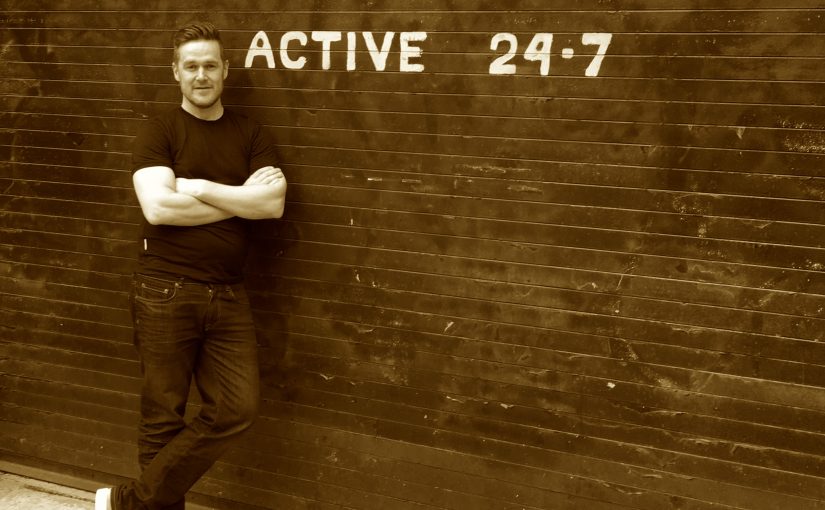 Active 24/7 is a suite of improvised music. I recorded this on the Christmas break from touring with Riksteatern and the musical “Bläck eller blod”.

During the tour I always warmed up the 30 minutes between get in and soundcheck by just improvising on the marimba. I had in mind the live performance of #marimbagram that took place a few weeks after the tour was over, so this was my preparation for that. I sometimes got the question from my touring collegues; Is it really possible to practice improvisation, isn´t just about to make something up. And the short answer is; yes, you can practice on making things up.

So on dec 28 I recorded this suite in my studio, decided before that it should contain 4 parts, and roughly some frames for each part. Then pushed rec on my logic program and just went with the flow. As you can hear the start and the end is not very clear, but I kept it as is because I think it´s one of the beautiful things about improvisation.

The title is inspired by a sign on a garage door somewhere in Tribeca, New York, and that´s also the actual door seen on the front cover.

My beloved and always supporting wife Jessica took the picture